Following the previos common work, a Draft Strategic Platform was presented and discussed with the heads of departments of the City of Doboj. The relevant findings uncover Doboj’s potentials in the area of socio-economic devleopment and environment protection. Among others, Doboj’s location and excellent traffic connections are seen as the main strength for future profiliation … Read more

Following the finalization of a Study “Analysis of budgatary policies and processes from the angle of budget transparency in Bosnia and Herzegovina”, a Round Table was organised in Hotel “Holiday” Sarajevo on December 6, 2022. The Study was prepared under the Project “Improvement of capacities of CSOs for monitoring of public budgets” funded by EU, … Read more 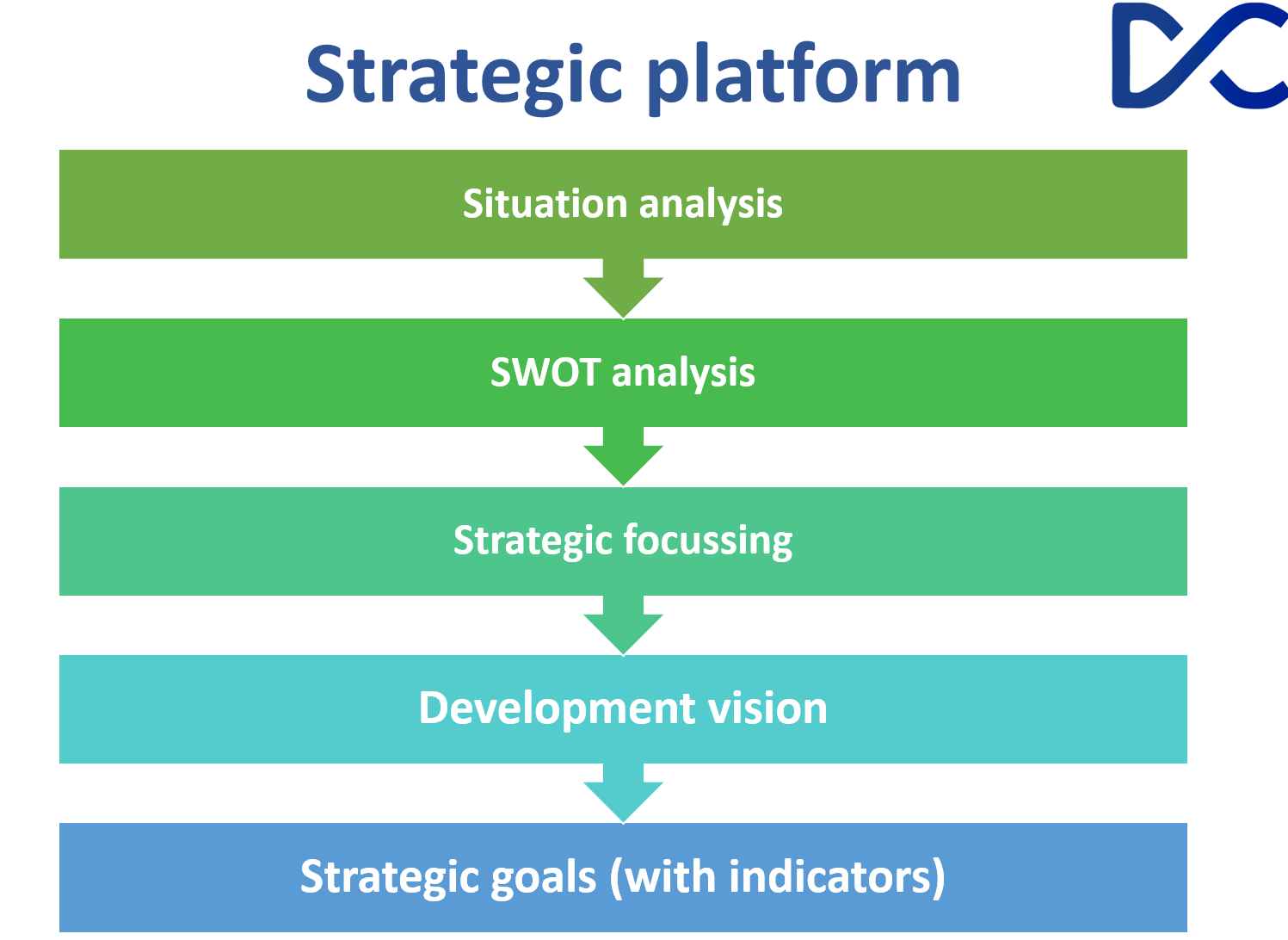 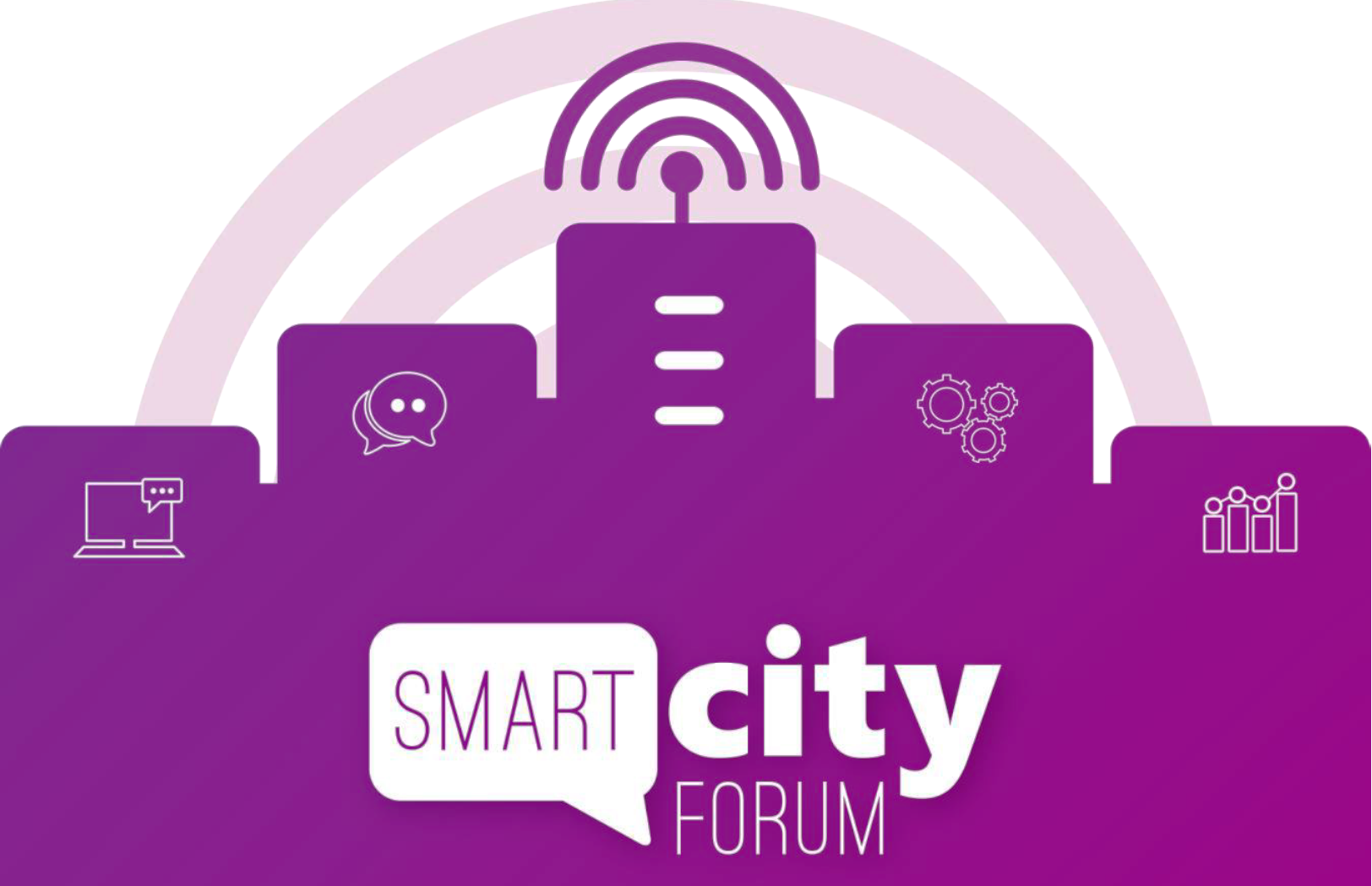 The project Smart City – Towards the Digital Transformation of Cities in BiH, being implemented between January 2021 and December 2023, has the objective to improve the capacities for digital transformation of local communities in BiH. The project is implemented in collaboration between Association BIT Alliance, two private partners – IT companies Lanaco and DVC … Read more

DevCon was engaged by Stanari municipality to deliver a training on preparation of strategic and implementation documents. The training was held on August 4 and 5, 2022, with a goal to introduce municipal personnel to the key elements, approach and the process of preparation of strategic and implementation documents in the Republic of Srpska enabling … Read more

DevCon was asked to provide its expertise in support to implementation of a contract, signed between the Open Society Fund in Bosnia and Herzegovina and the Center for the Improvement of Corporate Governance, in connection with implementation the Balkan Tender Watch – BTW Project. This engegement involved monitoring of public procurements processes of selected institutions … Read more 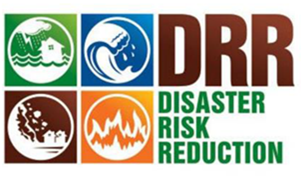 Joint Programme Disaster Risk Reduction for Sustainable Development in Bosnia and Herzegovina – DRR is financed by the Government of Switzerland and the United Nations (UN), implemented by the UN agencies: UNDP, UNICEF, UNESCO, UNFPA and FAO, in partnership with domestic authorities. The first phase of the Programme is being implemented from 2019 to June … Read more

Development of Cross-border Network of Creative Infustries – CREATIVE@CBC project is financed under IPA Cross-border Cooperation Programme and implemented by Economic Development Agency of the City of Prijedot – PREDA-PD, in collaboration with partners form Montenegro and Croatia. The final conference of the CREATIVE@CBC Project was held in Prijedor of May 31, 2022. The event … Read more 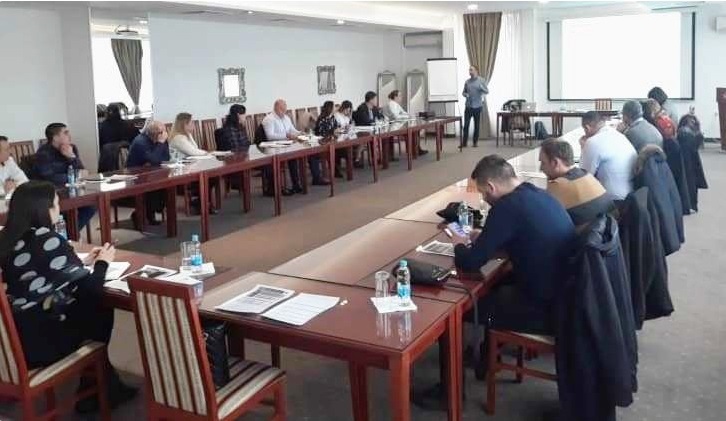 DevCon has been engeged to deliver a training in the field of “Application of the Regulation on (Development Strategy) Implementation Documents in the Republic of Srpska (RS)”. The training, organised in cooperation with the Ministry of Local Administration and Self-Government and Agency for State Administration of RS, was held in Laktaši beteen February 14 and … Read more

It’s late afternoon. Ginny drives me to the hotel, and Bockarie keeps us company, summing up the working day along the way. I suggest we go for a drink. We stop at Lumley Road, in front of a beach bar named Cuba. The bar is outdoors. Simple inventory. Several canopies with plastic and tin roofs resting on wooden beams driven into the sand, something like a bar, with a barbecue in the background, and an ancient billiard table with several guys gathered around it. I notice they play badly. The plastic tables and chairs are slightly sunk into the soft sandy surface. On one side is the street, on the other the beach and the ocean. Bockarie and I sit at the table closest to the beach, while Ginny orders a drink and returns to the vehicle, which may not be left unattended. My enthusiasm for the ocean and the beach from this morning does not decline. The environment in which I find myself is quite different from the enclosed spaces and limited gardens common in the part of the world I come from. The sun is still strong and high above the sea, but in some unusual way it does not burn on the skin as in my parallel. At Bockarie’s suggestion, I order Guinness, which is produced in a local brewery.